Tricia Ward Holloway was born and raised in Baltimore, MD.  She graduated from the Garrison Forest School and the University of Maryland, College Park with a Bachelor of Science Degree (Double Major in Accounting & Finance).  While attending the University of Maryland, Tricia was a member of the National Championship women’s lacrosse team.  Additionally, she was a member of the Kappa Delta sorority.

Tricia began her career in Real Estate, shortly after graduation, accepting a position at CB Richard Ellis in Bethesda, Maryland. There she specialized in marketing and leasing of office space and flex properties. She was a member of a successful team that marketed over 400,000 SF of class “A” office properties. 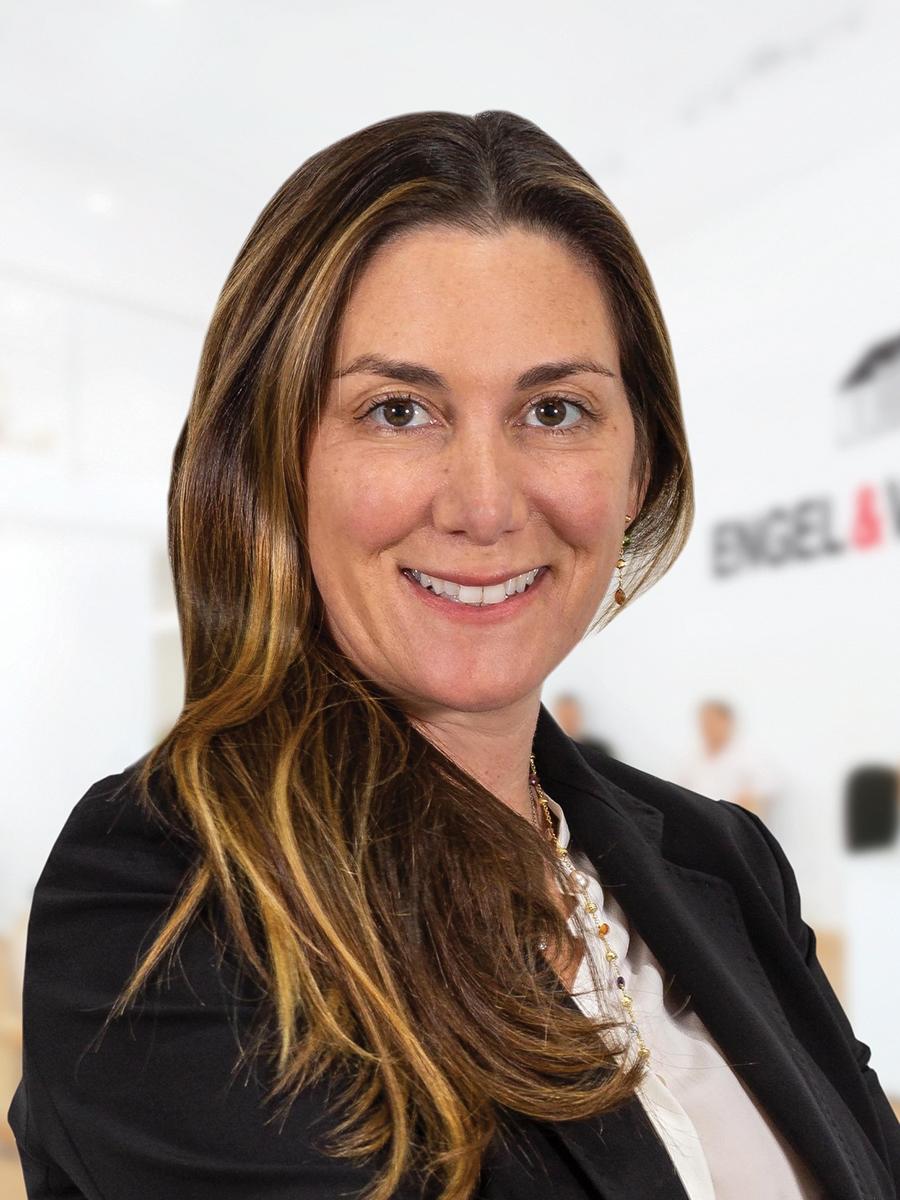 With her eye on bigger and better markets, Tricia moved to CB Richard Ellis’ New York City office on Lexington Avenue. There she became proficient as an associate specializing in tenant representation. Opportunity knocked on her door once again and she decided to focus on the sell side and began working for Massey Knakal Realty Services, selling small to mid-sized buildings in Chelsea and the West Village of Manhattan.

In 2003 Tricia moved to Florida to work with her father James Ward in real estate development. She formed Ward Holder Real Estate; now known as Ward Real Estate, LLC. Since the inception of Ward Real Estate, LLC, Tricia has participated in deals worth over $65 million. In 2005 Tricia was awarded by the Realtors Commercial Society of Palm Beach County two of their most prestigious awards: she was a recipient of Deal Maker Awards Commercial Rookie of the Year and Land Deal of the Year.

In addition to her work at Ward Real Estate, as of April 2019, Tricia is also the new license partner at Engel & Völkers Banner Elk.